An Extension of Your Team
3

We are a scalable resource of professionals that can help grow your firm over the long-term and take the pressure off in the short-term. 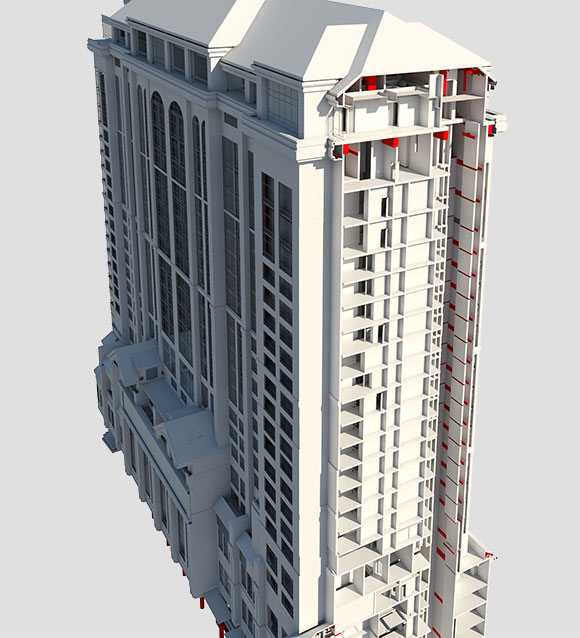 Our staff are experienced accredited professionals: architects, engineers, and interior designers. We have chosen Uruguay, Brazil and Colombia as the locations of our primary studios, where the talent pool, time zone, and compatible business culture make for the best available solution.

Link Studios is a U.S. company working almost exclusively with U.S. and Canadian clients for the past 16 years.

Extension of your Team

The key to success is your relationship with your Link Studios PM. Like a new employee, we adapt to how you work. After a project, we will do a continuous-improvement review to help us become a seamless extension of your team.

Change is inevitable, and has to be communicated immediately. The Link Studios project team is available by phone or email during U.S. business hours.

We can create a proposal for you in 24 to 48 hours and mobilize a team in under 5 days.

The Ability to Say No

We will not, under any circumstances, jeopardize our client or our own reputation by committing to work beyond our capability (technology, expertise, resources or timing). That means that when we take on a project, it’s because we are confident that we can meet or exceed your expectations.

It is always a balancing act to match your staff to your project workload.

When in-house resources are stretched and local talent is difficult to find, we offer a viable solution.

Send us your Scope-Of -Work

Help us to understand your project by supplying us with some details.

Go to the Project Details Page

After 20 years in the design field, President David Vilneff became one of the early pioneers of AEC outsourcing, working with firms from the US, East Asia and South America for over a decade. David saw that there was a gap in the market, a need for a viable service that would focus on the key elements of reliability and communication. Recognizing a few countries in South America, with their modern economy and education, as the best choice for studios with highly skilled professionals and a compatible business culture and time zone, David partnered with Argentine Studio Director/Founder Claudio Hocsman.

Claudio has lived in the U.S. and Canada, working directly and indirectly with AEC firms across North America and the Caribbean. Together with David, he shares the goal of assisting North American firms in balancing their staff and project workloads by providing the best architectural and engineering talent from South America.

Their solid understanding of the business has fueled their success, measured by steady growth and long term relationships with their clients. Link Studios has become a leader in BIM/CAD production support.

Our clients include small boutique firms and large international organizations. The majority of our work is repeat business. (Please contact us for great references.)

The previous work you performed for us was on schedule, on budget, and most importantly, showed that your team used their minds and thought through conflicts and gaps in the design documents, helping us to ask the right questions and receive the right answers to stay on schedule.”

One of the Top 3 Construction Firms in the U.S., (contact us for reference details)

First off, let me take the opportunity to say that we’re delighted with the results so far in this partnership (on a significant multi-story project). The communication and response time by your team has been impressive, and Sebastian has been a terrific point of contact and has been very attentive to our requests. I know he is supported by a great team so please distribute our remarks to all of them.”

We had tried outsourcing production in the past and it was a complete disaster, so we were really hesitant to try again, but I’m glad we did. For the first time working together, the projects really went as smooth as they could go. I wouldn’t even call Link Studios an outsourcer, I prefer to call them a production partner. Most importantly, Link Studios did a really good job of communicating.”

We will come up with a collaboration strategy that works for your firm. 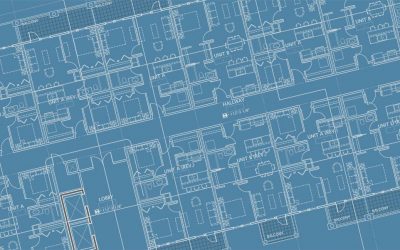 Please send us a sample of your work

A sample of your work can help us to assess your project.

END_OF_DOCUMENT_TOKEN_TO_BE_REPLACED 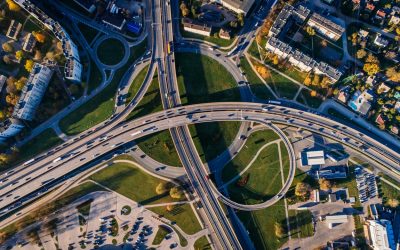 An extension of your practice

Dedicated staff, advanced notice forecasting or call us when needed.

END_OF_DOCUMENT_TOKEN_TO_BE_REPLACED 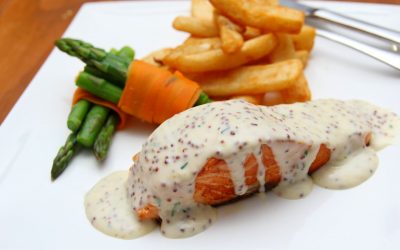 The Secret Sauce of Outsourcing